At NEXCON, the virtual congress of Staufen Digital Neonex, with this year‘s focus „Industry 4.0 meets Made in China 2025“, it came to an exchange between Dr. Eberhard Veit and Prof. Hao Wang.

Over the past decades, China has raced to catch up with the West and with success. Now the Chinese government is planning its next steps: It wants to make the country the world’s leading industrial nation.

Clichés die slowly. China’s economy still has a reputation for producing cheap copies of Western products. But those days are over. Chinese companies are increasingly developing their own brands or buying other brands, such as Lenovo did with smartphone manufacturer Motorola, Geely with Swedish car manufacturer Volvo, and Midea with robotics specialist Kuka.

One example of a globally successful Chinese brand is Huawei. The company is one of the market leaders of 5G network components. With regard to smartphones, it overtook Apple at the end of 2018 and is now the number two in the world behind Samsung. The Chinese economy has provided rising wages and wealth to its population. But this also increases production costs. According to the Boston Consulting Group, in 2017 these were almost on par with costs in South Korea or the USA. In Germany, however, costs are still about 15 percent higher.

Industrial policy with huge investments
A reduction of the Chinese bonus had long been predicted. The Chinese government therefore launched an Industry 4.0-based initiative called “Made in China 2025.” The initiative strives to make the People’s Republic the largest industrial nation in the world by its 100th birthday in 2049.

In addition to its industrial strategy, it has also formulated its AI strategy “New Generation Artificial Intelligence Development Plan (AIDP)”. Enormous investments plan to drive the country to the top position in the world market. This has already been achieved in some areas. SenseTime, for example, is the world leader in AI facial recognition.

Germany and China complement each other
“Most importantly, we need to increase the production quality of our industry,” said Shanghai Jiao Tong University (SJTU) Engineering Professor Hao Wang recently at Staufen Digital Neonex’s NEXCON virtual congress on smart manufacturing. To implement their strategy, Chinese companies are looking to cooperate with Germany. “Global initiatives for Industry 4.0 provide a historic opportunity for the German economy to cooperate with China,” said Professor Wang. “Germany is known for its high quality in industrial production, China for its development speed.”

“Industrial traditions in China are limited. Innovations can therefore be more easily introduced and implemented as desired,” said Dr. Ing. Eberhard Veit at the NEXCON congress. The former Festo CEO and current Industry 4.0 consultant believes that “there are too many formal processes in German companies. We have a hardware culture: If we deliver something, then it has to be perfect.”

Veit distinguishes this from the agile software culture in Silicon Valley: “Agility in software means a gradual improvement of applications and fast, consecutive releases.” This is rare among German companies. In the past, they failed to invest enough in the software future. “German companies need to be ambidextrous and follow two tracks,” emphasizes the Industry 4.0 expert. “They have to maintain old paths but also pave new ones.”

Partner in product development
A great opportunity for this is through cooperation with Chinese companies. China, however, is not just a giant sales market. Its strong focus on innovation allows it to develop either China-specific products or those for the global market in collaboration with Chinese companies. Third, German companies can test, improve, and bring products to market maturity in China for the global market.

One example of this is in the automotive industry. Mercedes tests its self-driving cars in Shenzhen instead of in Sindelfingen. And this car manufacturer is not alone. In Shanghai, for example, numerous branch offices of German technology companies have emerged around the SJTU and the mechanical engineering department of Professor Wang.

Developments from recent years clearly show that China has already caught up in some segments. In the digital economy and digital technologies, the country is on an equal footing, as well as in the platform economy, which benefits from the large domestic market. In short: China must be reckoned with; it is a serious competitor, with which the German economy would be better off cooperating. Otherwise, it risks falling behind at Chinese record pace. 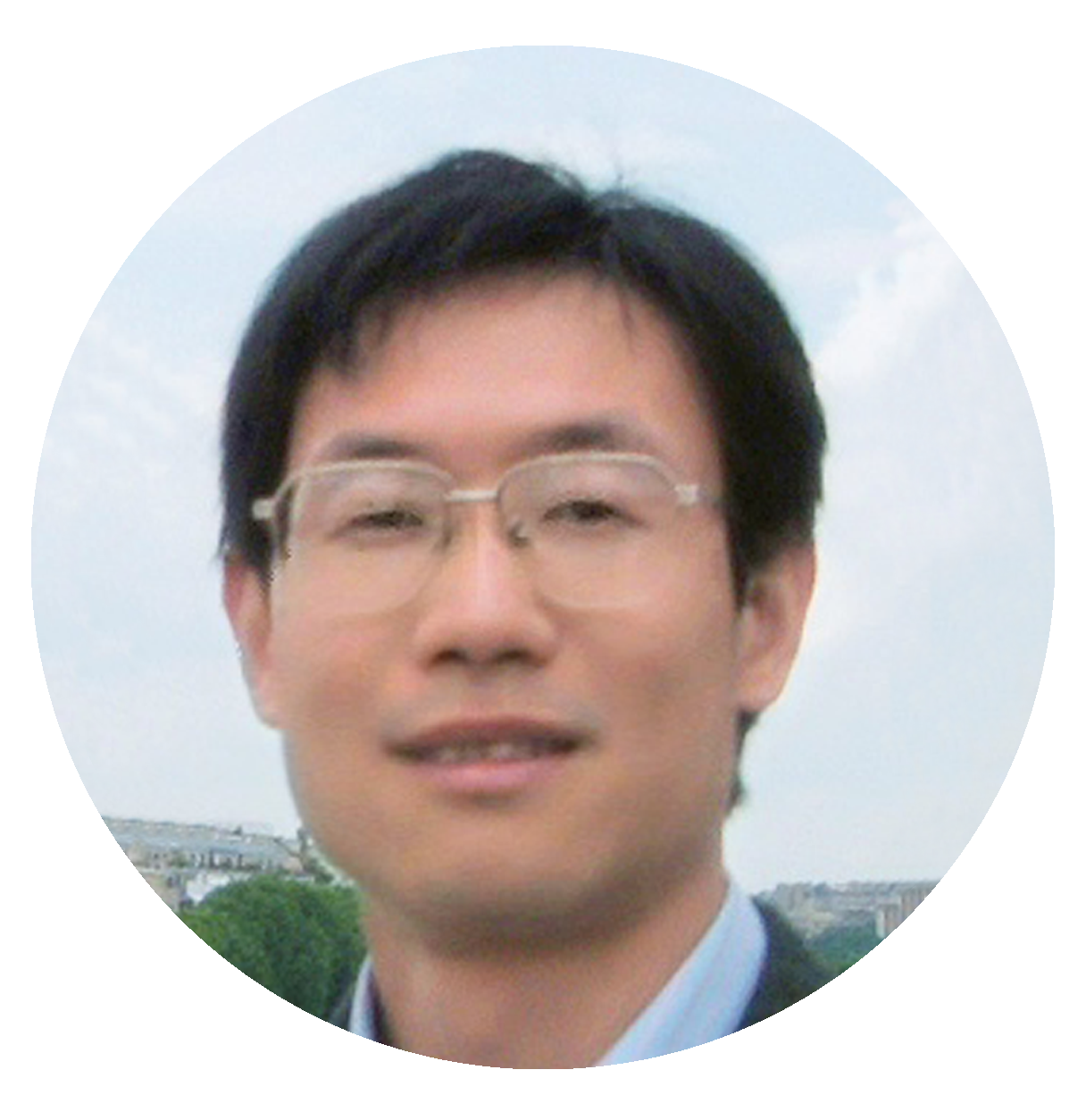 We need to increase the production quality of our industry. 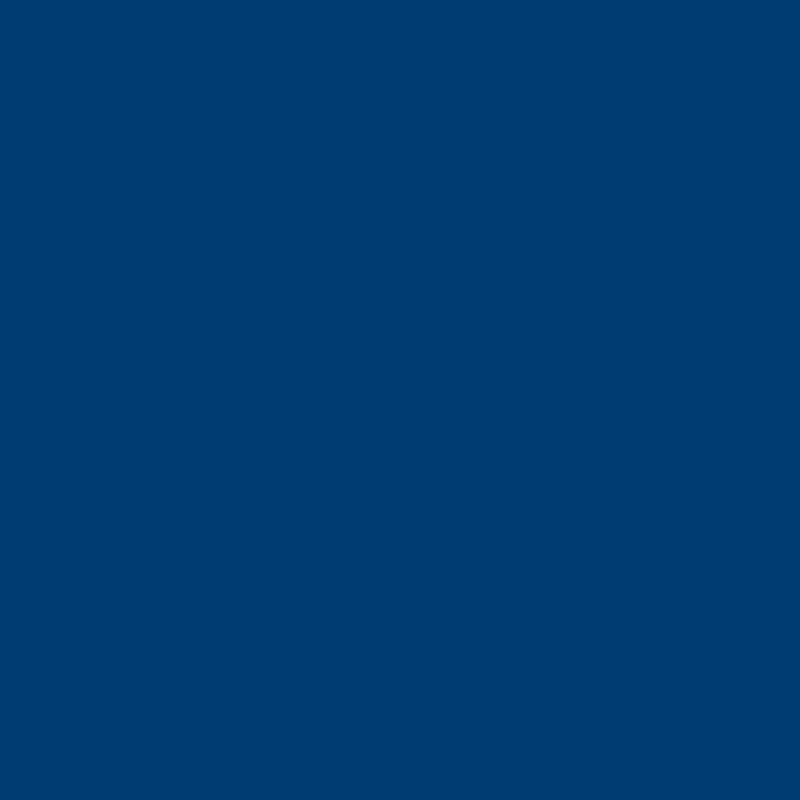 Industrial traditions in China are limited. Innovations can therefore be more easily introduced and implemented as desired.